Photo by Leighann Blackwood on Unsplash

The growing number of tech companies who embraced remote work even before the coronavirus pandemic help lower overhead costs for Silicon Valley-based tech companies. As Silicon Valley, and even the greater San Francisco Bay Area, boasts the highest cost of living in the entire United States, tech companies based in this area have had to pay salaries for tech professionals, such as Full-Stack Developers, over 30 percent the national average of $103,000 per year, according to ZipRecruter.

Due to this extreme cost of living and the overhead cost burden on Silicon Valley-based tech companies, secondary tech hubs have begun sprouting up across the country. These new tech hotspots have emerged as remote recruiting hotbeds for top tech talent. Bay Area-based tech companies have been able to recruit from these secondary tech centers—including in cities like Seattle, Atlanta, Astin, Denver and Chicago—for a fraction of the cost that it takes to recruit local Silicon Valley talent. This bootcamp market report published by Career Karma discusses how the growing trend of coding bootcamps has helped give rise to these secondary tech centers.

Coding bootcamps have fostered the creation of secondary tech centers away from the long-standing tech hubs of New York and San Francisco. Coding bootcamps are short-term, intensive programs that help young people—as well as professionals eying a career change—break into the tech industry.

Due to their hyper-focused, short-term nature, coding bootcamps teach their students all of the necessary coding skills it takes to succeed in the tech industry without the burden of additional interesting but irrelevant material that are common in academic degrees. This results in students going from no coding experience to programming pros in less than a year. With online and self-paced options offered through schools like the Kenzie Academy , many grads knock out their bootcamp in as little as 10 to 24 weeks.

One of the fastest-growing remote careers is Full-Stack Development. The term “Full-Stack” refers to the programming professionals that build both the Front End Web Design of the user experience (UX) as well as the Back End Web Development of the user interface (UI), which powers the website.

Interested in working with Artur, or one of our other amazing devs on Gun.io? We specialize in helping engineers hire (and get hired by) the best minds in software development.

Great minds think alike, and in a world full of people with great ideas, we want to share content from some of the greatest minds in tech and hiring. We're happy to partner with Artur for this guest feature. 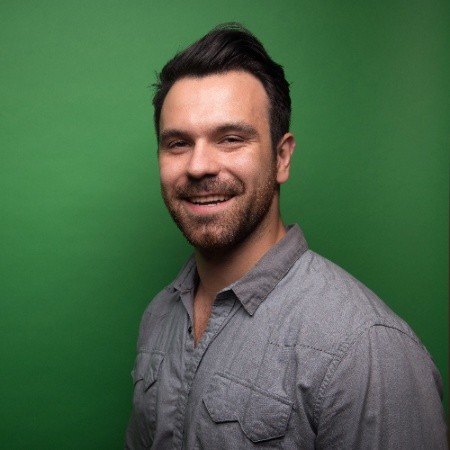 Founder and CTO of Career Karma In this episode, we speak to Gabe Batstone, co-founder and CEO of Contextere, about doing good and making money at the same time, why raising money is a goal, not a victory, and how personal relationships pay off more than your technology.
Freelancing has been coined the “future of work” for a reason—it breaks the traditional 9-5 mold to provide the flexibility and autonomy that every professional deserves. This begs the question: with thousands of existing independent software professionals in the industry, and thousands more following suit in the post-COVID era—why isn’t everyone doing it? Whether you’ve been working with remote and distributed teams for a decade, or you’re new to the game thanks to the pandemic, managing a team you don’t see every day has its challenges. In this week’s Frontier Podcast, Cal Evans sits down with Dave Hall, who has mastered the art of management from afar. Listen […]